Thanksgiving is right around the corner. The story goes that the pilgrims thanked God for sustaining them in a strange and dangerous land. They had just escaped another grave set of dangers from their nemesis King James of England. Walking through the four centuries since then we discover a few kings that did not turn out so well.

1600s
King James is not the king. The pilgrims sure did not want to live under him. These separatists did not want to be a part of the king’s church so they preferred to risk the journey across the Atlantic instead. 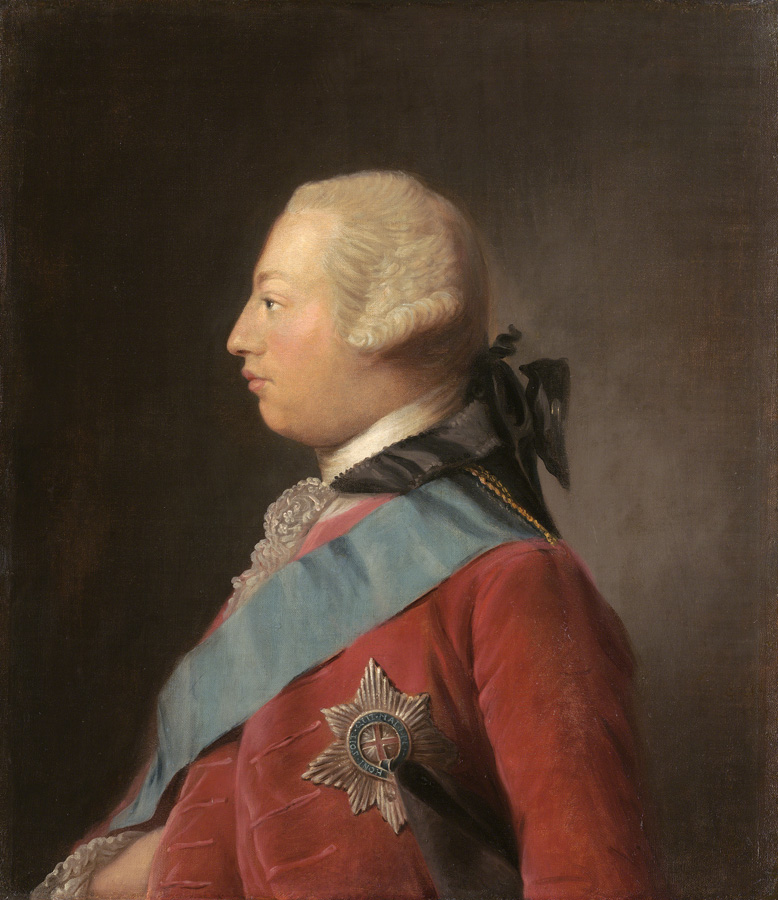 1700s
King George III is not the king. The american colonies declared boldly: “The history of the present King of Great Britain is a history of repeated injuries and usurpations, all having in direct object the establishment of an absolute Tyranny over these States.” 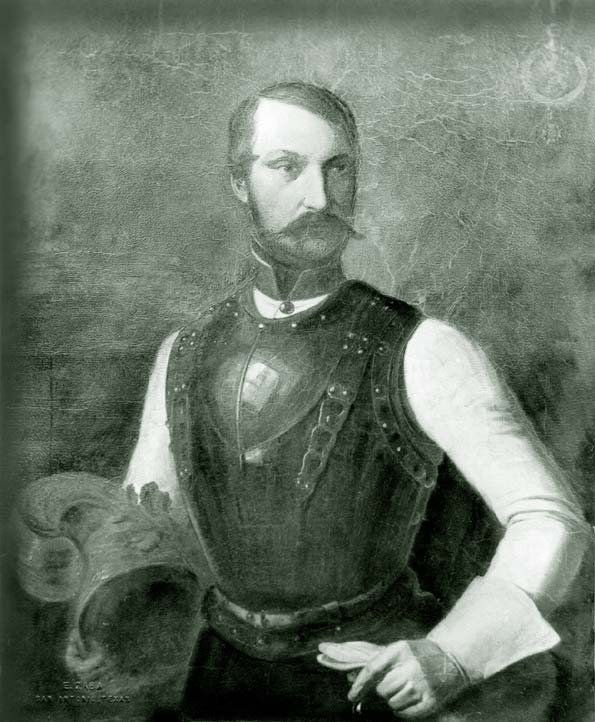 1800s
Prince Carl of Solms-Braunfels is not the king. He may have brought the first German settlers to Texas but along with the Adelsverein he did not make good on many of his promises: free land, safety and plenty of opportunities. A lot of it did not come to pass for many early settlers. 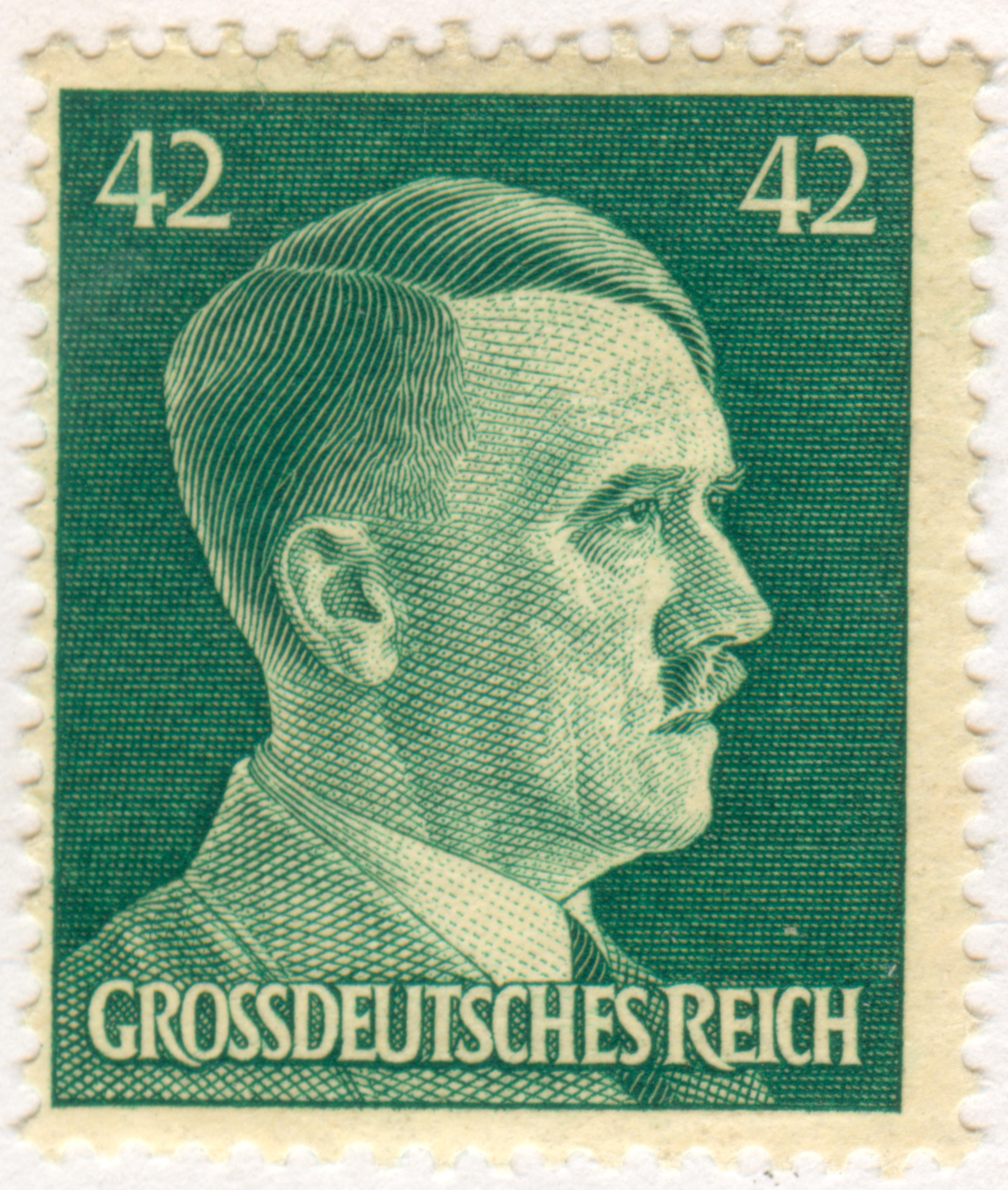 1900s
Adolf Hitler is not the king. He demanded worship for himself but the confessing church denounced him declaring: “We reject the false doctrine that beyond its special commission the State should and could become the sole and total order of human life and so fulfill the vocation of the Church as well.”

Jesus Christ is the king. This week the church celebrates Christ the King Sunday. The last Sunday of the liturgical calendar puts all of creation, including all of history under the lordship of Jesus Christ. No matter how terrific or horrific our leaders, past or present or future may be, their reign is subject to Christ’s reign. And their service will not be judged by how great they are but by how humble they are: “But it is not so among you; but whoever wishes to become great among you must be your servant, and whoever wishes to be first among you must be slave of all.” (Mark 10:43-44)